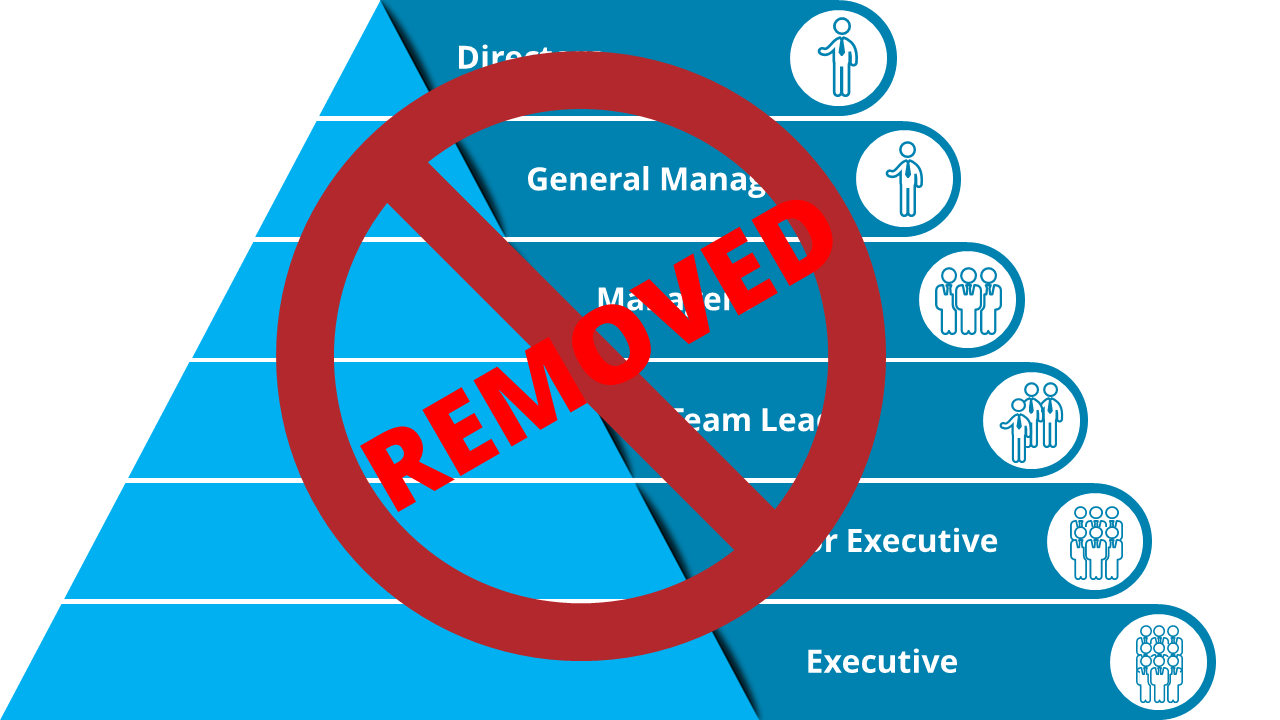 At the start of 2017, there were talks about the removal of designations, but that was easier talked about than done! We managed to remove a few after intense discussions among team members.

We went from having 15 levels to 9 levels in that year. Let me answer that question that must surely have popped up in your mind. Designations vanished. People did not! As many of you can attest, designations don't carry that much weight here in Chillibreeze.

Our work culture is pretty global. We don't use ‘sir’ or ‘madam’ to address anyone; we even call our CEO by his first name. You won't find too many companies in India with this kind of work culture.

Many of us associate "growth" to getting a promotion. At Chillibreeze the definition is a little different. A promotion in Chillibreeze means an increase in salary, but the roles and responsibilities are almost the same.

I'm sure that every one of us has, at one time or another, wondered what we need to do to move from one level to the next.

So, I asked Andy and Juban to share their insights…

What was the main reason behind the removal of designations?

We believe that designations may unintentionally act as a safety net for the team. They may feel safe after reaching it, and stop performing, thinking that they have achieved their destination.

One of the main reasons that initiated the removal of the designation was that we were planning to replace it with Gary Hamel's Hierarchy of Human Capabilities. Below is a screenshot of what it is.

Chillibreeze believes that the growth of an individual should not be dependent on designations and permanent leadership positions. We don't want people to stagnate and not able to think or go beyond because of the existence of one system.

Disruption of existing growth system was the main reason for the removal of designations.

After learning about Gary Hamel's Hierarchy of Human Capabilities, we referred to the organizational structure of W.L. Gore and associates.

There was a lattice structure which gives the associates of W.L. Gore a natural feeling of leadership, also teaching them to be followers and then grow to be leaders.

The Gore organizational structure gives associates the right to be free with their working process.

How did it impact the company?

It was not easy to conclude with this removal. A group of us met more than once and debated this ideology of a system without designation.

A lot of things would need to change.

Five team members worked on the functions of this new system.

Removing Designations had a huge impact on the company. We removed all designations except for the CEO. Everyone in the company is now called an "Associate."

We also made the following changes internally:

How did the team members take it?

We were unsure about how this decision would impact the company. We went forward with the belief that this was for the good of everyone in the company and future employees who would join Chillibreeze, a win-win. When July came, and we announced the elimination of designations and the introduction of this system, the impact on the company had been a positive one.

Though some team members were skeptical at first but, after they understood why we wanted to remove designations, we got a lot of support. We then went ahead to implement the new system.

What do we hope to achieve from this removal?

We want people to work towards adding value and changing their mindsets instead of working or doing things just to get promoted.

We want everyone to move ahead in their career, but we do not want our team members to limit themselves to just a designation. We believe in releasing the potential of people; we want our team to grow each day, be self-directed, and become an entrepreneur one day.

Looking back now, it seems we did not put in much thought when we promoted people earlier. We were young and naïve back then, now we're a little older and wiser. We have learnt to do things more effectively.

We have come to believe that our designations do not help. Instead they hamper our growth, development, maturity, and even skills. Constant upskilling is a given in Chillibreeze.