Bonnie Budelman, daughter of the Chillibreeze founder directors Ralph and Joanna, talks about and shows in pictures, how Chillibreezers have fun at work. The excuse, this time, was Ralph’s birthday.

Daddy’s Birthday at the Golf Course in Shillong

The 18th of February was my father’s birthday, one that he would probably remember in the years to come, not that he got anything, but that he gave something. He wanted to celebrate his birthday on the golf course only a five-minute walk from the office. He asked Ibansara, Chillibreeze HR executive, to plan the party for him. Ibansara got the food for all the staff and organized the things that we would do there. We left at about noon and walked through the forest right across the street from our office. When we arrived we set up the buffet of all the food.

After eating and being stuffed by all the food, we all went our separate ways, the boys played cricket and the girls. I guess they just had fun laughing. My favorite thing about the party was taking pictures, because the week before Chillibreeze purchased a new camera, so while everyone was playing I was taking action photos.

I took pictures of everyone eating and then I went off with Doreen, Diki, Wanphi, Hep, Veronica, Clarissa, and Joplin and took their pictures while they played football and supposedly “volleyball”. After they had gotten tired, they decided that it would be more fun to roll down the hill, so then that meant more pictures and more pictures meant more fun! 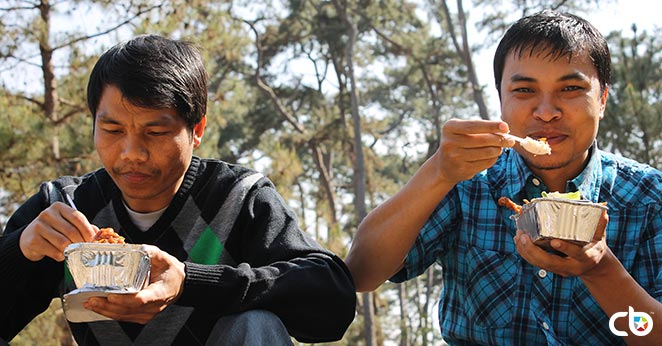 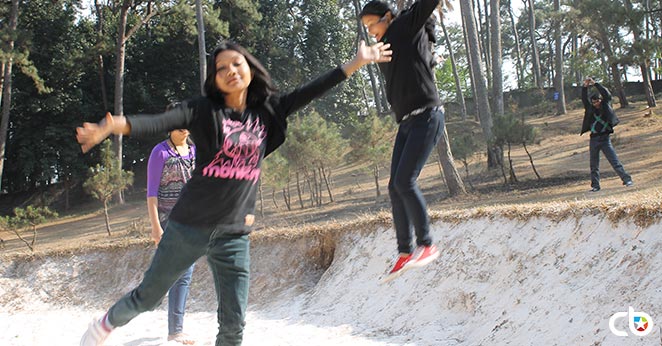 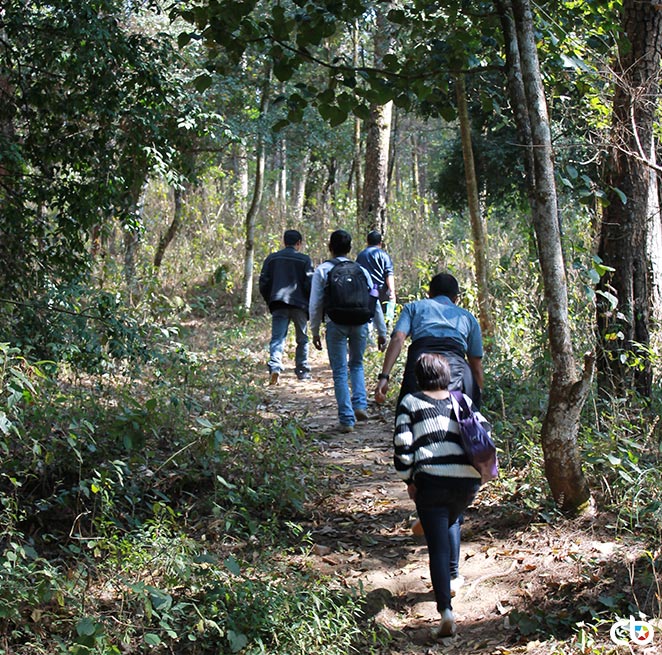 Read about how Chillibreezers work.

Last Updated on September 29, 2017 by Chillibreeze